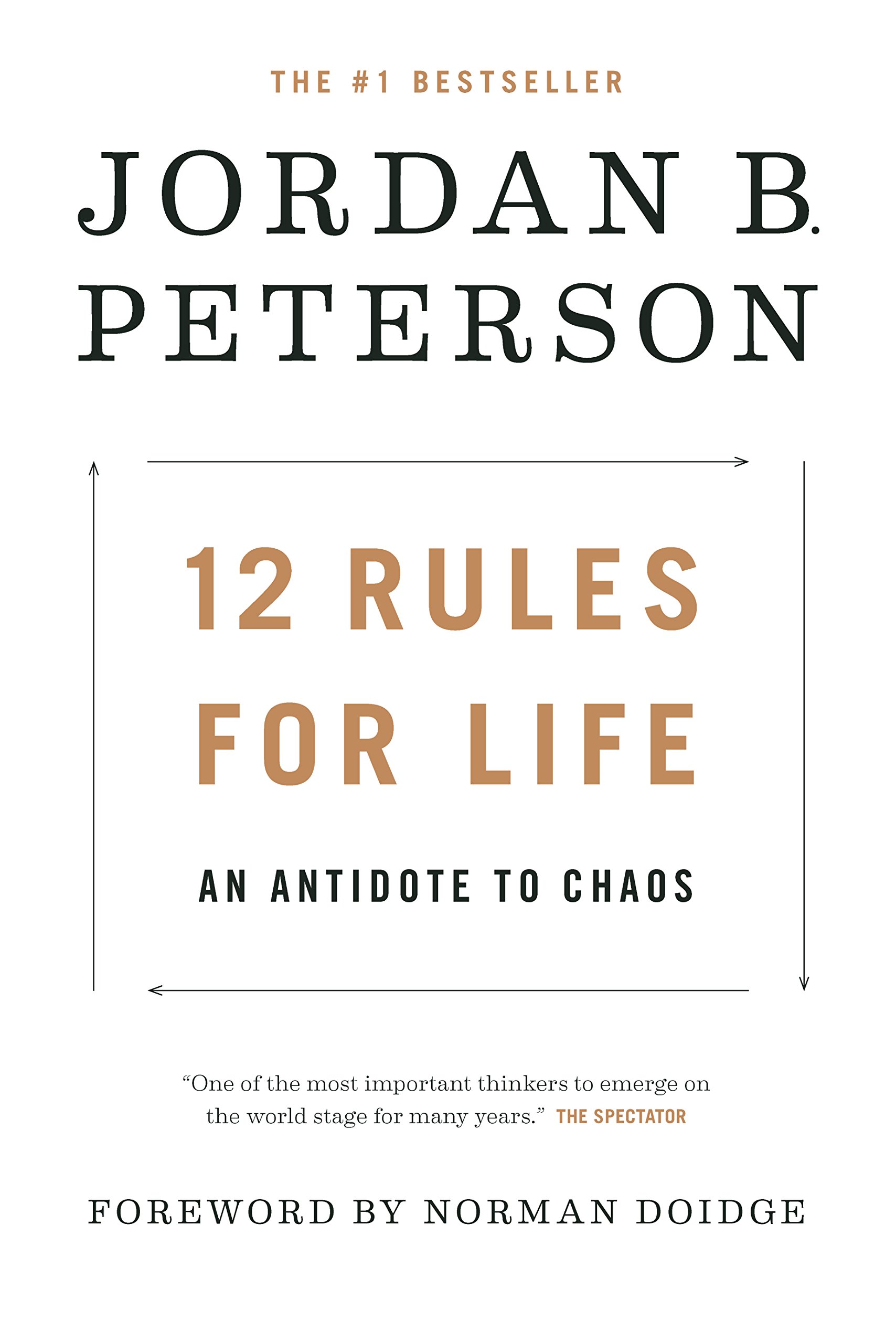 Jordan Peterson has taken the internet world by storm. He is one of today’s most sought after speakers, and has been interviewed by major news and talk programs around the world. A clinical psychologist by trade, he is a professor at the University of Toronto. His outspoken criticism of the left has gained him notoriety for both its piercing rhetoric, and unflinching logic. A man for our times, he has taken a special interest in the left’s attacks on masculinity.  In twelve rules for life, he takes timeless long accepted truths, and puts them into a readable roadmap for life.  While especially timely for young men, its truths are not sex specific; both men and women will find in its pages the keys for success and a fulfilling life.

Purchase the book from Amazon here