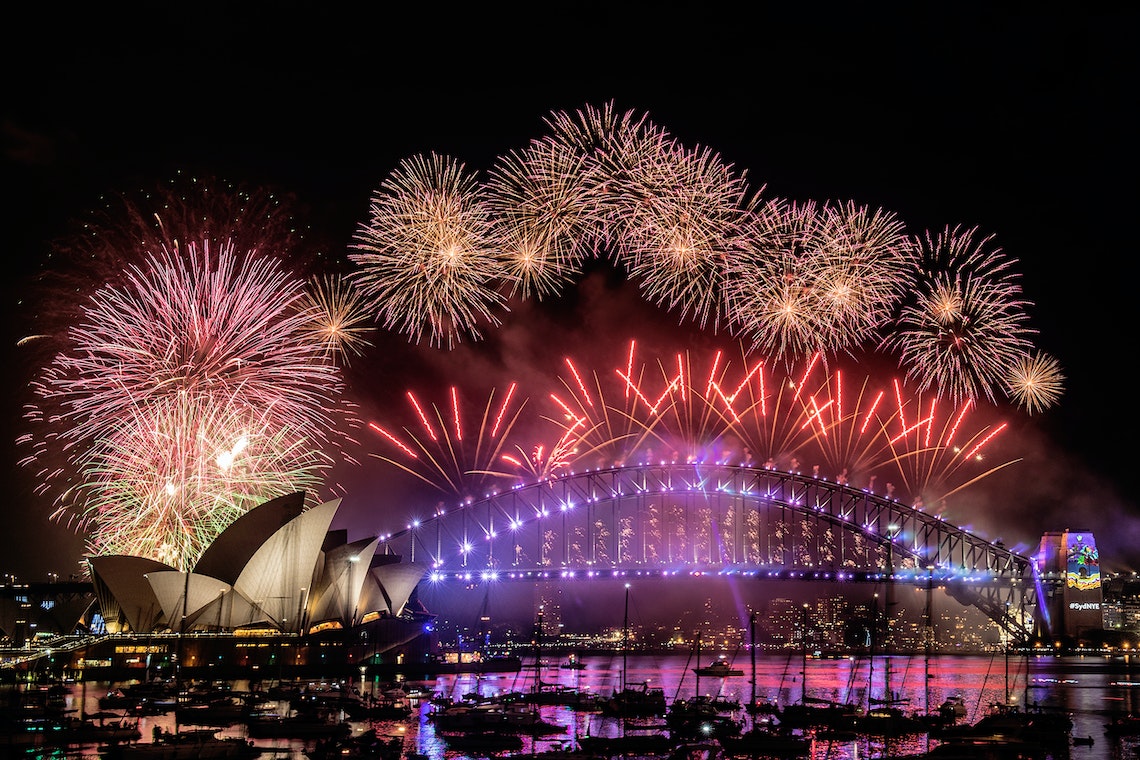 As throngs knowingly risk their lives for freedom in Iran, and others quiver in too much fear to think about such acts, the denizens of Western Civilization live amazing lives. No time in history has so many enjoyed such luxury. A man of modest means has access to things the richest men of hundred years ago couldn’t dream of having. The celebrated estates of Mount Vernon and Monticello are mere hovels when compared to the average middle class home today. Hard to believe, but a child born in the worst American ghetto has more access to quality healthcare and a longer life expectancy than anyone alive a few generations back. This is true nearly everywhere, real poverty is slowly being eradicated from the planet.

While the absurd actions of the leftest in academia continues to amaze the level minded, it is good to remember why they are prone to such exaggerations. The fact is, spoiled college kids wincing at the superfluous is a sign of how far Western type societies have come. The reason snowflake liberals are melting over microaggressions is they lack real issues to be offended by! Lacking real issues to protest, they invent them.

In America, the present crop of kids seeking relevancy do not have to worry about the draft, Jim Crow laws, or other things that motivated students to protest in the past. There is no large-scale racism, even though the desperately want it to exist. Like people from previous generations, they feel the need to serve something greater than themselves. Consequently, they seek something to support, or rally against. One of the dangers of success, so it would seem, is the wild-eyed enthusiasm for the trivial when there is nothing substantial to rally around.

The new year will bring more Antifa fascism, violent protests against free speech, and absurd claims of disaster by liberal politicians, but maybe something else as well; a hope that inroads into the manic mind-set will occur. Like the perennial pronouncements of global warming disaster have worn thin, the predictions of Armageddon every time a program is cut (or taxes), and claims of systemic racism, are wearing thin as well. One can only sustain panic for so long before burnout sets in. Eventually people realize there is nothing to their fears and stop caring.

There is another reason for optimism. The worldwide revolt against the status-quo. The so-called populous movement is a whiplash effect from the left-wing excesses of the past decade. The air is alight with the belief that a great correction is taking place. There are problems to be overcome, and a cadre of liberal achievements to roll back, but something has changed. Now, for the first time in a generation, this looks like it might just be possible. Brexit, the election of Trump, Catalonia, the Arab alliance against Terrorism, the defeat of ISIS, moving the American Embassy in Israel to Jerusalem, and even the uprising in Iran seem to point to something happening.

2017 was a year of upsets and liberal hysteria. 2018 looks to be more of the same, possibly much more. Who knows what could happen? Not all will be beneficial, and there will be setbacks, but, for the first time in many years, the possibility of a return to sanity exists. A reason for optimism, a twinkling of light at the end of a long dark tunnel.

To all that read this, raise a toast with your favorite concoction or beverage; TO A FUTURE OF POSSIBILITIES AND THOSE THAT WILL FORGE THEM, HAVE A HAPPY AND PROSPEROUS NEW YEAR.