This Christmas as Christians, and many non-Christians, celebrate the holiday, there are many others whose gift is just to be alive. Many Christians this Christmas are crouching in fear; victims of persecution. Their tormentors are mostly Islamist seeking to purify the Muslim world of those Muhammad told his followers to respect. Of course Christians are not their only target; it seems murder has become a way of life for these soldiers of hate. Still, the bloody killing of Christians is different than the suicide bombings of mosques and the explosions heard in markets. Christians are often tortured, raped and victims of robbery as well. In the sick twisted view of the Islamist that carry out these attacks, Christians are infidels that are not quite worthy of being seen as human.

Across the globe, but especially in the Middle East, Christians are being persecuted for just being Christians. Their plight has been largely ignored by the Main Stream Media and politicians alike. The recent bombing of churches in Egypt, Iraq and Syria have been met with startling silence. Even the mass slaughters that took place in Sudan were largely ignored. Nor has the violence been relegated just to the Middle East and Northern Africa. Across parts of Asia and central Africa Christians are victims of a pandemic of rabid Islamist and occasionally other groups as well.

The religion of love is on the receiving end of hate in the West as well. In what is supposedly called Christendom, Christians are often the victims of soft persecution by the liberal elites. Public exercises of faith are currently under fire as are acts of conscience. The U.S. government is even telling some Christians that they can’t follow their faith and do business at the same time. Catholics and Protestants who refuse to provide coverage for birth control or morning ofter pills are threatened with fines and arrest. Similarly, those who provide wedding services are being told they most provide the same services for gays or face jail time.

Christians have been persecuted for most of their existence. Mostly by non-believers but also from government sponsored churches who had sold their souls to the state. America was founded in large part by Christians seeking freedom to practice their faith. When the Apostles founded the church the Jewish religious courts tried to have them wiped from the face of the earth. They were followed by the Romans and shortly there after by Muslims. For centuries Christians suffered under the Ottomans and the Moors. Slave trade in Christian captives filled the coffers of pirates and provided cheap labor for Muslim overlords. Only when Jefferson sent a fleet, including the USS 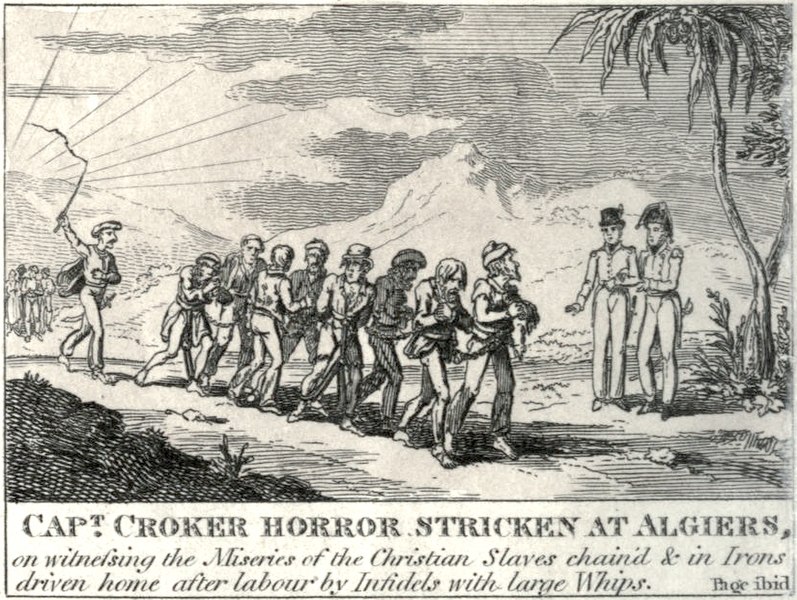 Constitution, to Europe did the ravaging of Europeans and Americans stop. Even then, it was not until after WWI that the last of the Christian states were freed from Ottoman rule.

Now as more and more Christians huddle in fear and pray for relief, it is a good time to remember the creed for which they die. To love their neighbor as themselves and spread the good news that everyone deserves a second chance. Strangely this is seen as poisonous by many on the left, Hindu’s in India, Communist in China and, most of all, Islamist the world over. The same people who did not hesitate to stir up rebellions and openly condemn the suppression of Muslim protests, have been strangely quiet when it comes to Christian persecution.

Given that Christmas is a holiday celebrating the world’s greatest gift, the life of Jesus Christ, it might be good to remember those of his followers who are suffering around the world. As you set down to celebrate love and share the holiday with friends and family, remember those who are receiving tears for Christmas and maybe say a prayer for Peace on Earth.