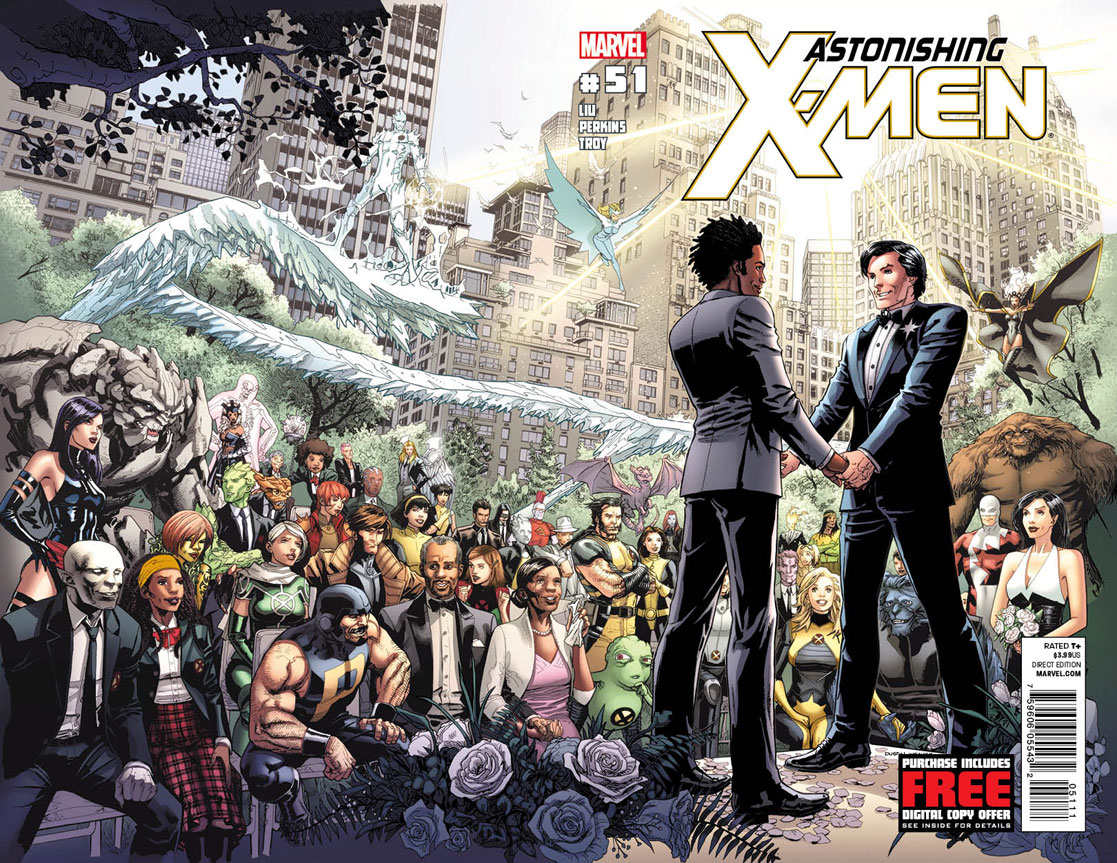 In the political world of lobbyist, PACTS and activists there are few groups that can claim to be as successful as those involved in advancing the gay agenda. Not even the NRA or the infamous Jewish lobby can hold a candle to their success. The recent announcement by the Boy Scouts that they may move towards lifting their national ban on gay Scout Leaders is a case in point. (local and regional bans could still be enforced) This is happening despite last years revelations that the Scouts have had troubles rooting out homosexual predators from their ranks. The rash of comic book heroes coming out of the closet, with Judge Dredd being the latest, is also testament to their power and success.

Much of this success is based on the notion that homosexuality is a genetic malformation that naturally occurs. That those in the homosexual community are there because of genetic fate. Of course such a contention makes it inhumane to try to control or restrict their behavior. A notion that has gained wide spread acceptance even among many religious organizations. If fact one can ask almost any teenager or college student if a so called “gay gene” exist and they will unequivocally say yes. Ask them if it is a scientifically proven fact they will again answer in the affirmative. Both answers are of course wrong.

Not only does the “gay gene” not exist the scientific community has given up on even looking for it. An inconvenient fact for a group that has built an entire movement based on its existence. The truth is the evidence has long screamed that homosexuality has a strong psychological component.

Early researchers found many common environmental factors among those claiming to be homosexual. Although no single factor was found in all cases the trend was clear enough. As if to put a exclamation on their research some years ago ABC ran a special on being gay in America. One of the gay college students interviewed was an identical twin. The twins decided to go off to different colleges. When they returned one was the same ole jock he was when he left. The other returned twenty pounds or so lighter and talking a half an octave higher. It seems the second twin had somehow “discovered” he was a homosexual. The case is not unique, in fact many high school, college students and even those long married “discover” they are gay. Some of these later decide they are not gay and go back to being with someone from the opposite sex (watched both a college acquaintance and a extended family member go through this). Many others enter into the lifestyle and never return.

The truth seems to be that if there is any genetic component it might come in the form of underlying predisposition. Similarly to what one finds in alcoholism, mental disorders and even cancer. Even with that such a predisposition is likely to vary quite a bit between individuals. In all cases what cannot be ignored is the fact that the largest sexual organ in the human body is the brain. That it can find ways to sexualize and find pleasure in all sorts of behavior is beyond dispute. To believe that somehow being homosexual is divorced from this reality is fantasy.

Why does all of this nature and nurture debate matter? It is the cornerstone of entire homosexual agenda. If they accept at all that homosexuality is as much a psychosis as a birth defect than their whole arguments for societal normalization goes out the window. Without the genetic argument its moral foundations crumble and its mainstreaming becomes a threat.

This is not to say that homosexual behavior should or would be endanger of being outlawed if the genetic hoax was fully exposed. It would just be looked at the same way as those addicted to the S&M world or other deviant behaviors. Behaviors that adults may have the right to do in private but not something deserving of legal sanction or public support.

What would change is the ever increasing encroachment of gay influence over children. An influence that is intentionally exposing children to gay sexual behavior through comic books and gay television characters. An exposure that immorally brings psychological harm to the most suggestible and vulnerable of society. It would be recognized that the explosion of gay teens and college students is not a result of increased acceptance as much as it is from the influence of the gay agenda. Homosexual adoption would also lose its support and gay marriage would be recognized as a sham. Even the gay sexual predator organization NAMBLA might finally be held up as the totally vile organization it is and its membership held up for legal scrutiny.

Unfortunately the homosexual lobby will not let the truth be revealed without a fight. The liberal media, whose disdain for traditional families is hidden by the thinnest of facades, will for its part throw mud at anyone who dares question the  “gay gene” myth.