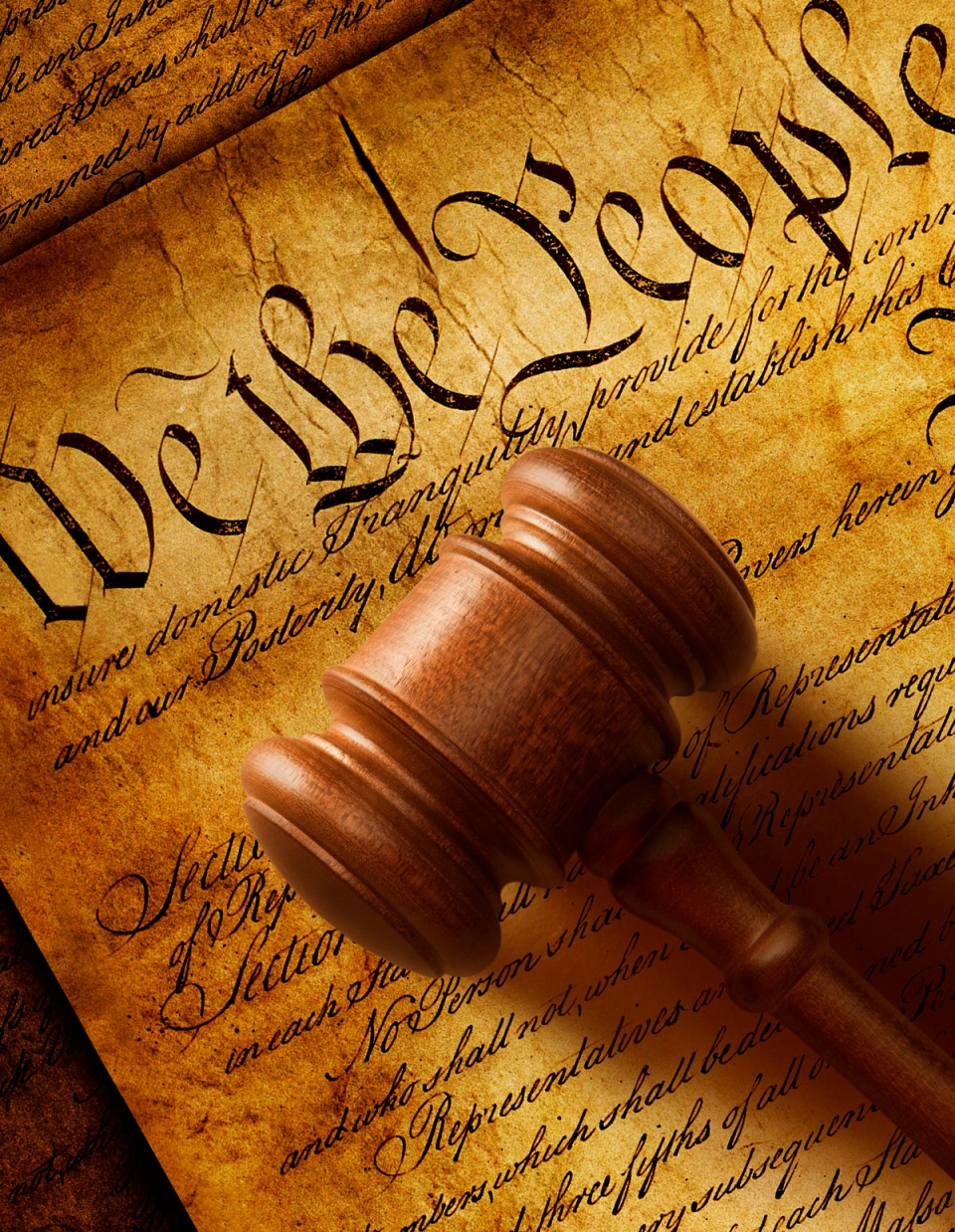 President Obama, the man who once taught a class on the constitution, got a long overdue constitutional lesson himself. The Washington court of appeals correctly said his recess appointments to the NRLB (for more on NRLB and unions click here) were unconstitutional. Although this case is likely to be appealed the ramifications are wide reaching. The now deemed unlawful board made up of some of the most radical members ever to hold the positions had unleashed a firestorm of new regulations all of which is now void. Additionally the board no longer has enough members to do any more business going forward. A side note to this is the constitutionality of the President’s other recess appointments could also be called into question.

For those new to the question brought before the court or caught in a main stream media fog some background on the issue. Positions at the National Labor Relations Board (NLRB) came up while congress was in session. Knowing full well that the nominees he had in mind for the Board would be too radical to survive constitutionally mandated senate confirmation hearings, he decided to wait until congress was in recess to make his appointments under the recess clause (a clause meant to allow essential positions to be filled temporarily if congress was not available to confirm). Unfortunately for the President the Senate did not officially go into recess. Obama subsequently decided not to let the technicality of constitutional limits get in his way; expanding on former abuses of the Recess Clause he put the radicals he wanted in place anyway. His logic was that since many members had already went home that he would declare the Senate in recess himself and on that basis just declare his nominees to be recess appointments.

As the court pointed out, there are many constitutional problems with the President’s actions. First and foremost a president does not have the power or even jurisdiction to declare congress in or out of session. If a president is allowed to claim such a power than the entire system of checks and balances would become unworkable. He also stepped over the boundaries of the recess clause itself to do his dirty work. The recess clause states “The President shall have Power to fill up all Vacancies that may happen during the Recess of the Senate, by granting Commissions which shall expire at the End of their next Session.” The fact was President Obama was trying to fill vacancies that had happened while congress was in session, voiding any use of the recess clause. The court in its decision pointed this out as well. The fact is President Obama’s actions stepped over the bounds of his presidential authority in a myriad of ways.

To be fair President Obama was not the first to bypass the full requirements of the constitution’s recess clause but he was the first to declare congress out of session even though it had not officially adjourned. This abuse was an extension of presidential power unparalleled and proved to be one too far to let stand. If the Obama administration appeals the decision to the Supreme Court it will risk the permanent paring down of recess appointment authority to its constitutional limits. Something that would be welcome news but given the record of this court not totally assured.

No matter what this is probably not the end of this story. The NRLB chairman, the lone member of the board left, is bizarrely still insisting on enforcing the rules and running the board as usual despite no authority to do so. If the case ends up before the Supreme Court it will come down to how narrowly they wish to interpret the recess clause. It must be remembered that this is the same court that contorted itself to find ObamaCare constitutional (read more about that here). Even so, there is little chance that the heart of this unanimous decision will be overturned, the issues are too black and white to be misconstrued or twisted for political purposes

In a deluge of negative 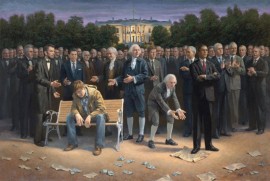 news as of late this decision is a refreshing respite. One that returns some faith that the system can work.  That a presidency out of control can be held in check at least some. One can only hope that this respite becomes a harbinger of things to come and not just an aberration.

(The Full Text of the Decision can be read here)

2 thoughts on “Obama gets a Constitutional Lesson”